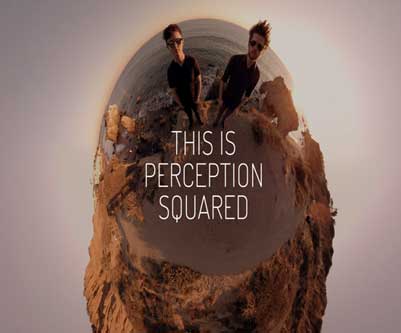 Founded by groundbreaking filmmakers Connor Hair and Alex Meader, Perception2 is passionate about storytelling in all its forms. The company brings passion and a desire to innovate to each project they take on. They push the envelope with cutting edge technology in order to tell unique, compelling stories that resonate with viewers and create emotional impact.

Recognized and awarded for their work in Virtual Reality, Perception2 continues to break new storytelling ground and has emerged as one of the leading producers of CinematicVR. Their most recent piece “My Brother’s Keeper,” produced with StoryTech Immersive for PBS Digital, is one of the first productions to use cinematic slow motion in VR by shooting at 120fps. The company also built a special camera rig to allow for shooting close ups at less than 5 feet as well as introducing a Bokeh technique that allowed for 180 stereoscopic framing within a 360 degree VR space.

Perception2 has owned every iteration of VR headset since the initial development kit was released in 2012. They are deeply involved in the virtual reality community and have collaborated with top VR Developers to create cinematic experiences. Their partners include the VR camera companies Entaniya, Back-Bone and software provider Mettle. Having shot narrative and commercial projects in multiple VR formats Perception2 are always striving to push the boundaries of what is possible with the emerging medium of Virtual Reality and 360 video. 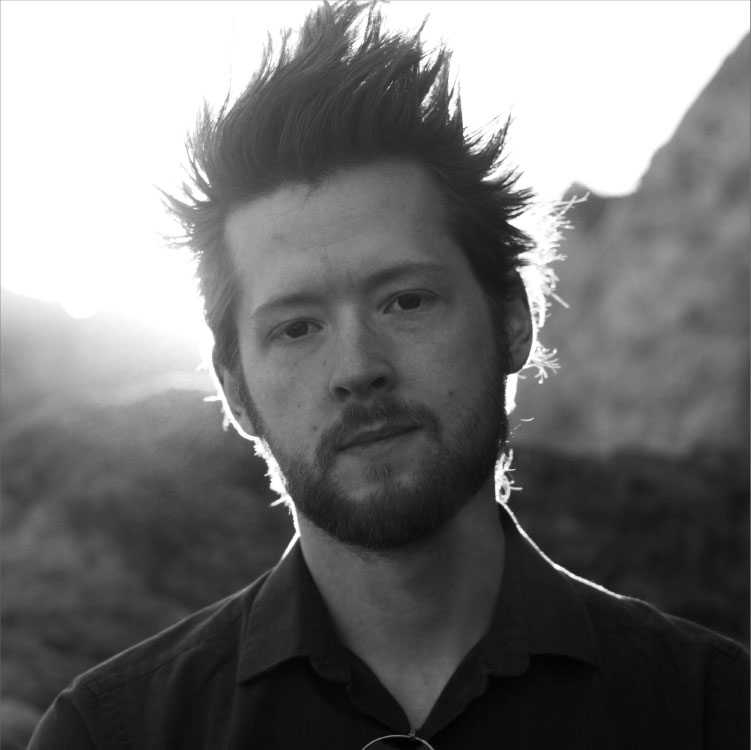 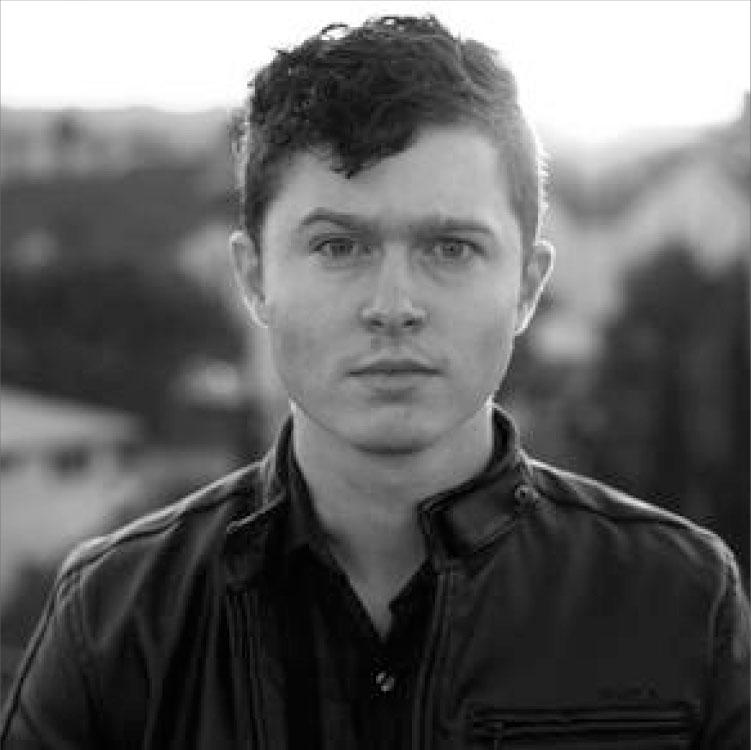